British poet Lord Byron is at the very center of this universal story unfolding in the romantic and sensual 19th-century Venice, mirroring Europe with heroes coming from different nations, embraced by noble music, a masterly direction and lavish orchestration.

The action of this thrilling story takes place in Venice in 1820. The focus of attention is on Lord Byron and his relation with two sisters, Marie and Brigitte, who are in love with the same man.

"Along with a very engaging score, there's the natural stage-worthiness of the story. A show about Byron! What could be more naturally theatrical? More of an audience-grabber? The way Mr. Domitrovic and his collaborators designed the story-line for the show is sure-fire. Many of the melodies are immediately memorable; all are designed well for their place in the plot.
I have no doubt it will be a hit."

The musical Byron by Darko Domitrović and Miro Gavran, directed by Ivana Čoh and performed by the Zagreb City Theater Komedija, won the award of the HDDU (Croatian Theater Award) for the entire musical Byron as the best play/musical as a whole in 2018! 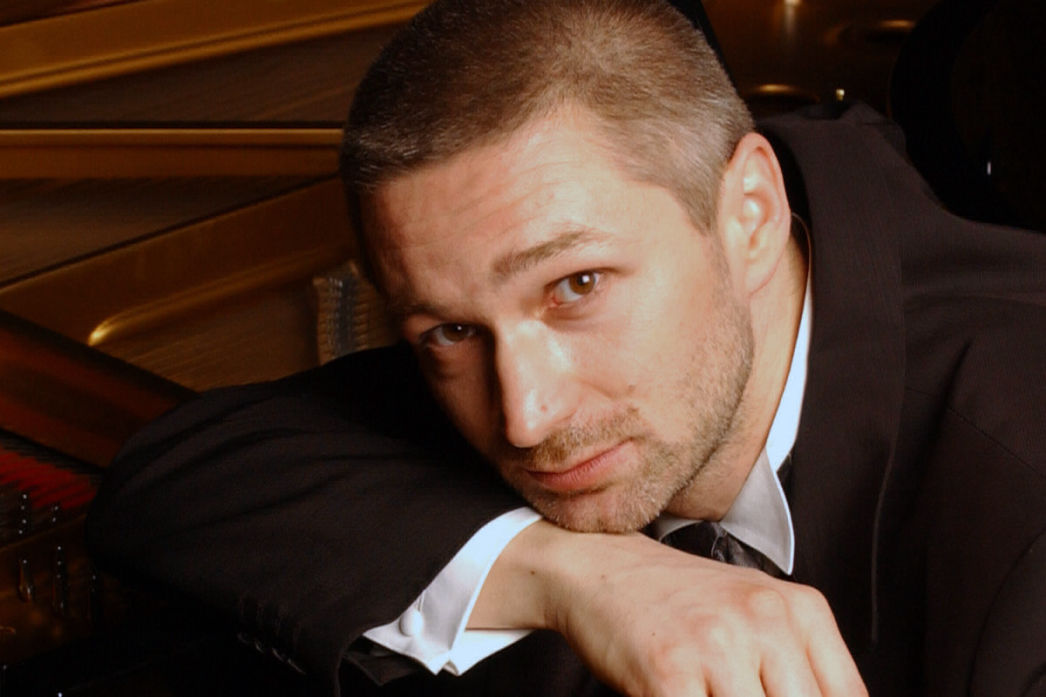 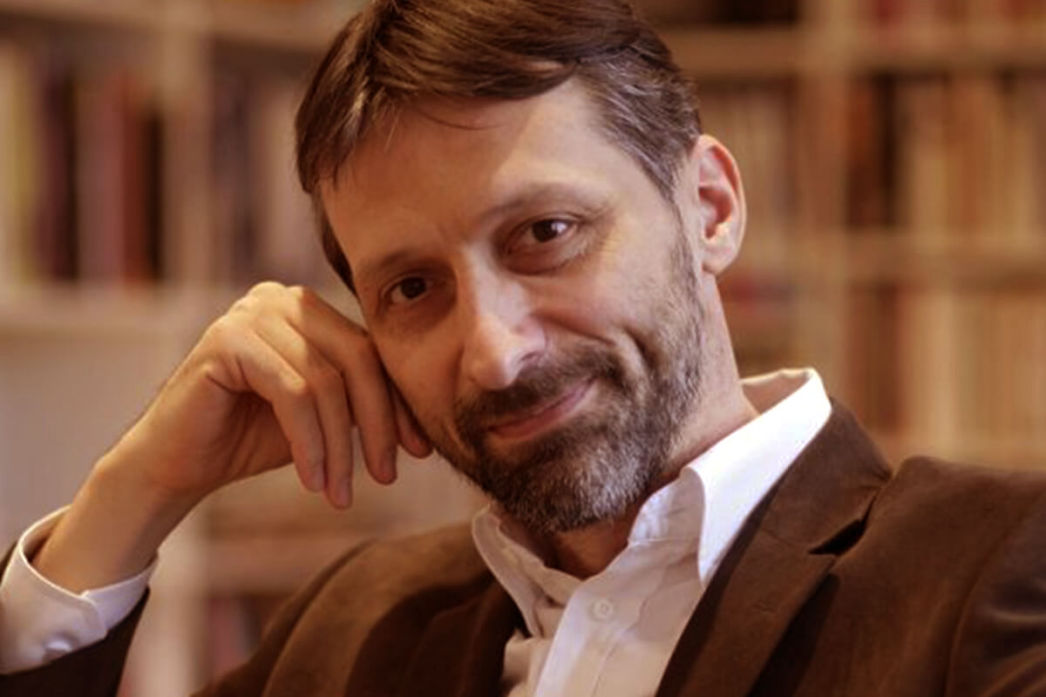 He graduated dramaturgy at the Academy for theatre, film and television in Zagreb. He has performed the most out of all contemporary croatian playwriters in the country and abroad over the past fifteen years. His works have been translated into more than 40 languages. He has had more than 300 theatre premieres around the world. Starting with Zagreb, Rotterdam, Maribor, Washington, Paris, Kraków, and Sofia, all the way to Bombay, Buenos Aires, Ljubljana, Pécs, Bratislava, Athens, Sarajevo, Novi Sad, Podgorica, Mostar, Vienna, Budapest, Moscow, Rio de Janeiro, Tel Aviv, Copenhagen...
His plays have seen more than three million people. He is the only living writer in Europe who has a theatre festival dedicated to him. Only plays incurred according to his texts are performed at the festival. He received more than twenty literary and theater awards in the country and abroad, among them the award Central European Time (1999), given to the best Central European writers for the entire opus and award European circle (2003) for the affirmation of European values in literary texts.

Authors and publisher would like to thank for support and help to: HEP – for sponsorship